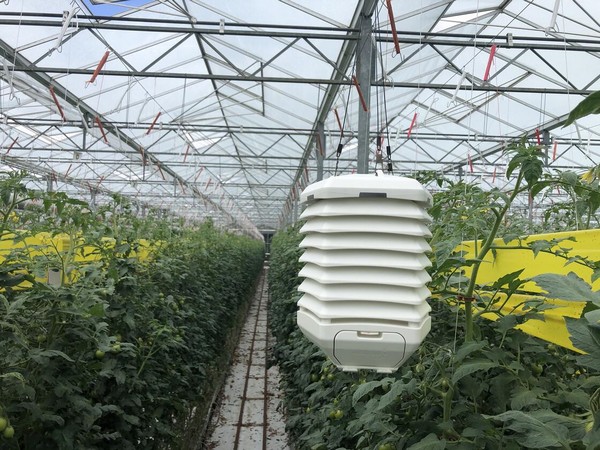 Many greenhouse crops require temperature differences between day and night to produce the desired fruit. In many cases, the average 24-hour temperature should be above 18 degrees Celsius. For this, the greenhouse heating system is in most cases the first technical installation that should be considered.
Greenhouse heating is traditionally done with a central gas boiler that heats the water distributed in the greenhouse. This radiant heating method works on the same principle as a conventional home central heating system. The temperature and flow of heated water in the greenhouse can be precisely controlled using automatic pumping and valve systems.
In some cases, heating of the greenhouse is carried out by installing air heaters in the growing areas of the greenhouse. These air heaters run on natural gas, oil, and diesel fuel.
The most common heating system in commercial greenhouses is the universal tube rail. The tubular rail heating system has become widespread, especially in vegetable products, as it has a significant logistic advantage.
For every heating method, probably the most popular smart farming tools are weather stations that combine various smart farming sensors. They are located throughout the greenhouse, collecting various data from the environment and sending it to a central server. The measurements provided can be used to map climatic conditions and take measures to increase their capabilities. 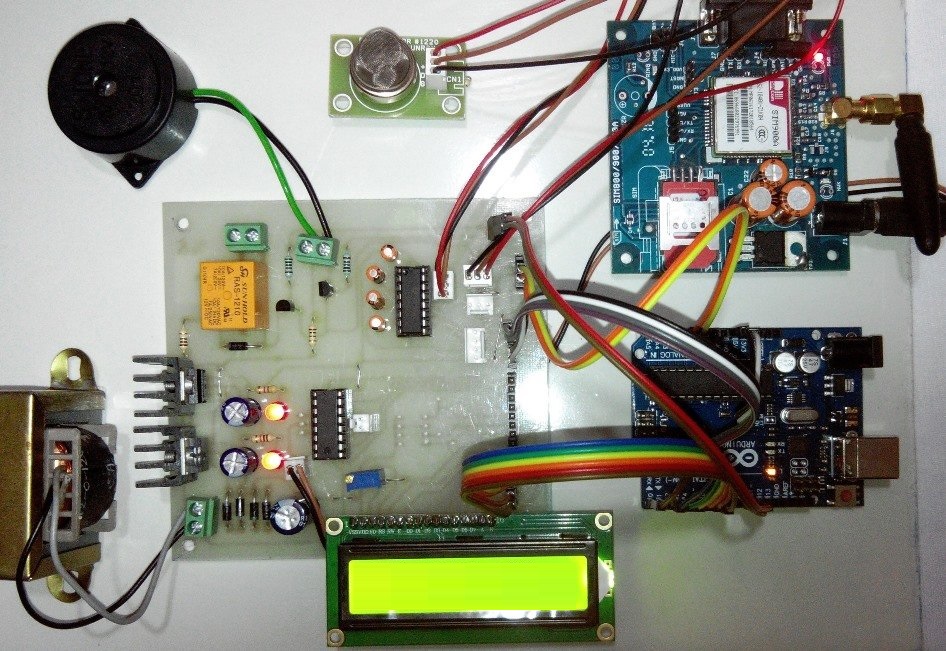 Our specialists will contact you for details and clarification. We’ll be glad to help you